NPS Celebrates 35 and 40 Years of Service!

Congratulations to Doug Brennan for his 35 years of Service at NPS Metals a division of Owen Industries.  Doug is currently the Quality Manger for both NPS Metals and NPF Finishing.  He started his career running various machines from Press Brake, Flame Cutter, to Welding.  He then became a driver operating one of our semi-trucks to deliver parts to customers.  When NPS got their very first laser in 1996, Doug became the very first Laser Operator for the division at that time.  He ran the laser until 2002 when he moved into his current role as Quality Manager and has worked in that role since then.

Congratulations on 40 years of service to Steve Gunderson at Owen Industries.  Over the years Steve, “Gunner” as he likes to be called, has had the privilege to work for three generations of the Owen family; Ed, Bob, and now Tyler.  During his time with the company Steve has had the opportunity to work in several different positions operating a wide variety of machinery.  Steve has worked from Shearing, Crane Operator, Sawing, Press Brake, Side Stacker to Shipping Supervisor.  He is a member of the safety committee, steering committee, and is a certified quality auditor. 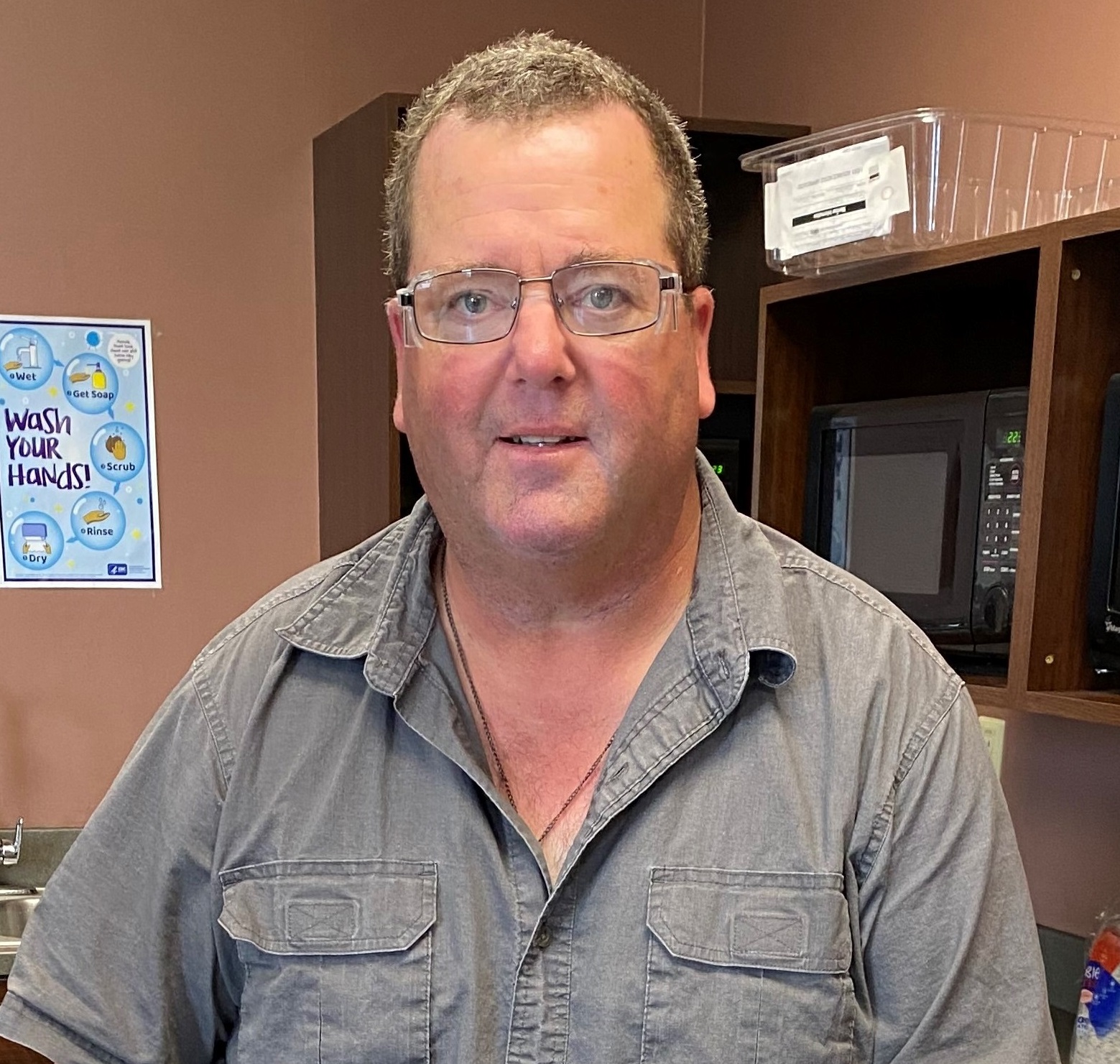 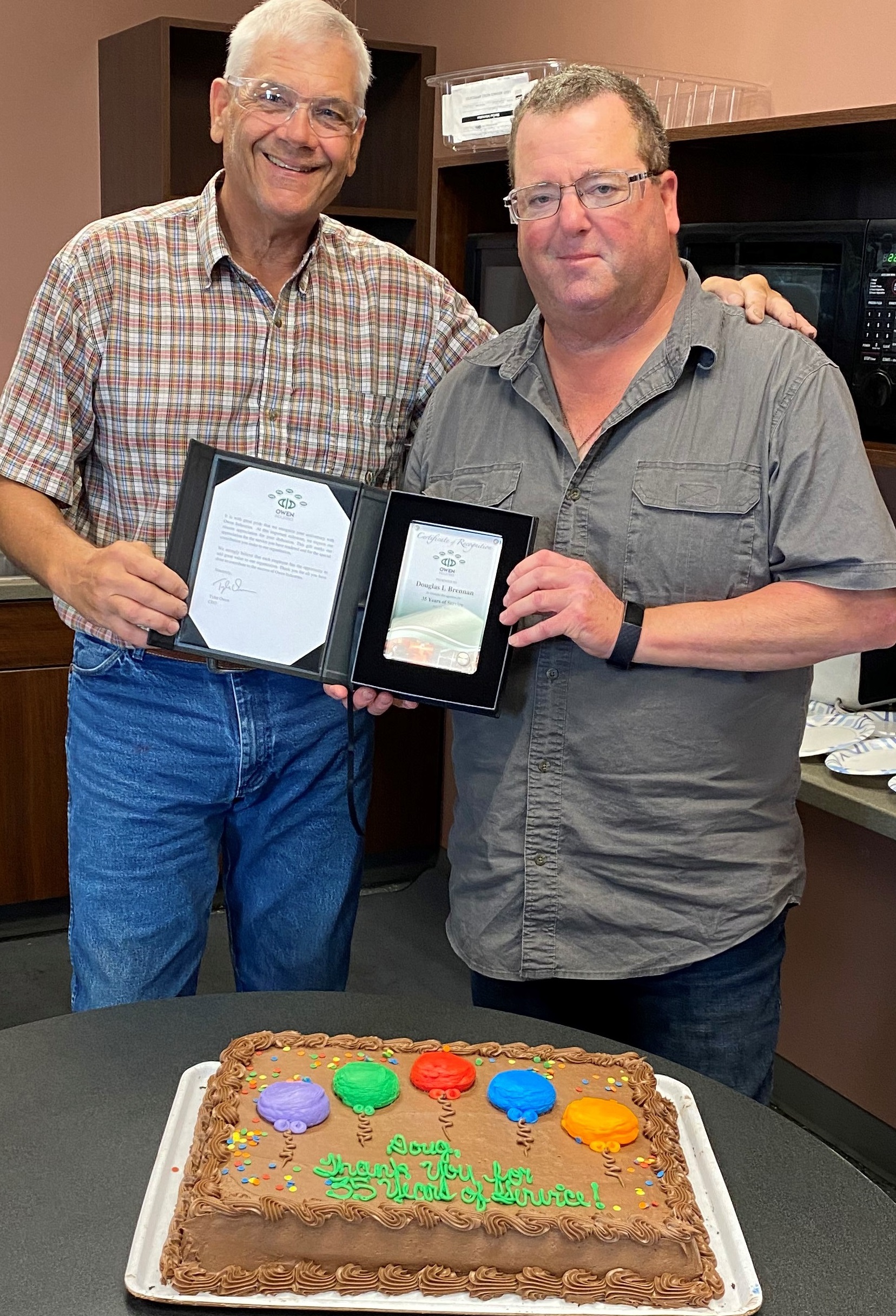 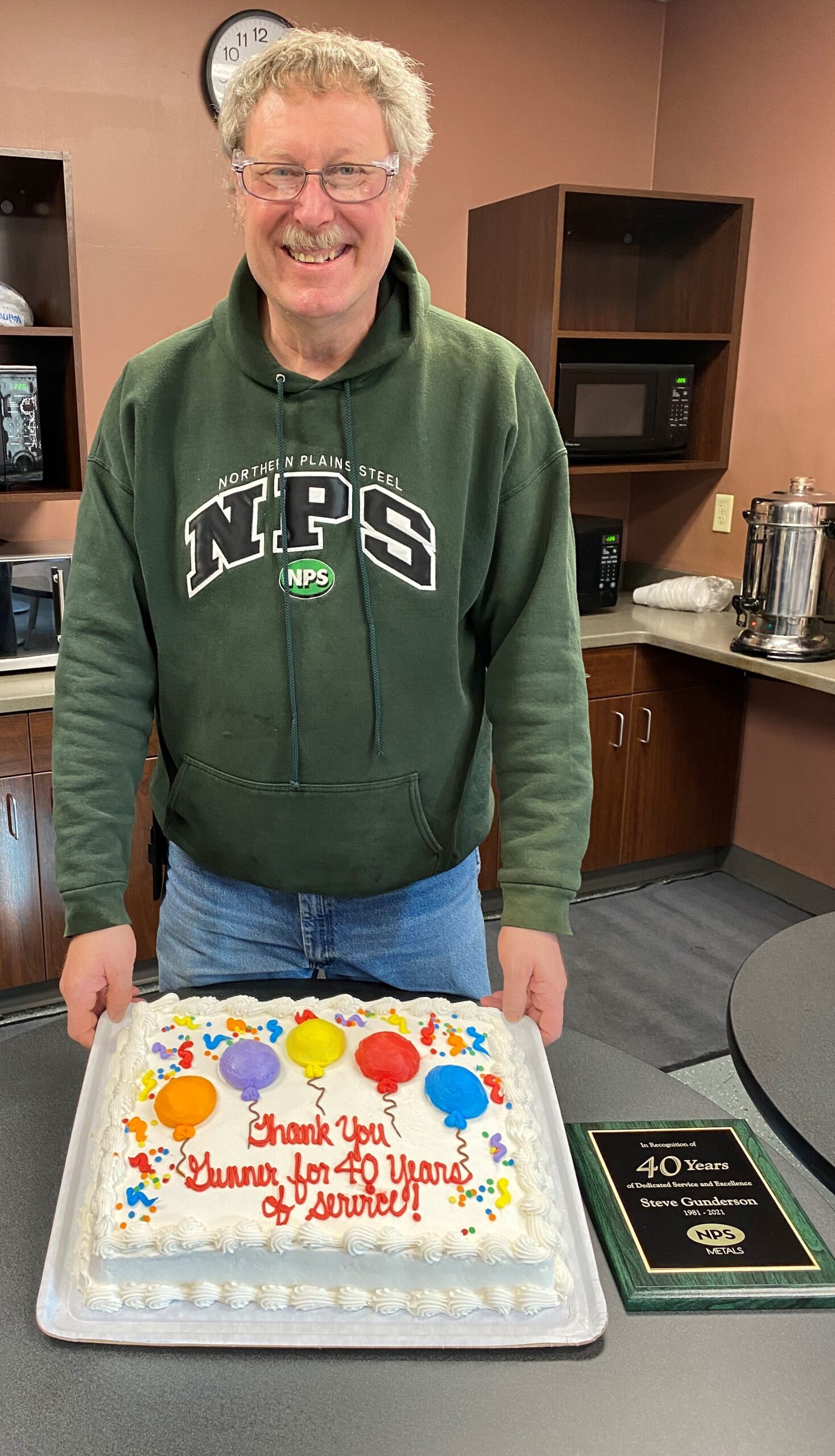 Industrial & Nuclear Fabrication
As one of the top industrial fabricators in the United States, we produce quality structural steel products for projects up to 20,000 tons worldwide