Celebrating the Retirement of Jerry at Northern Plains! 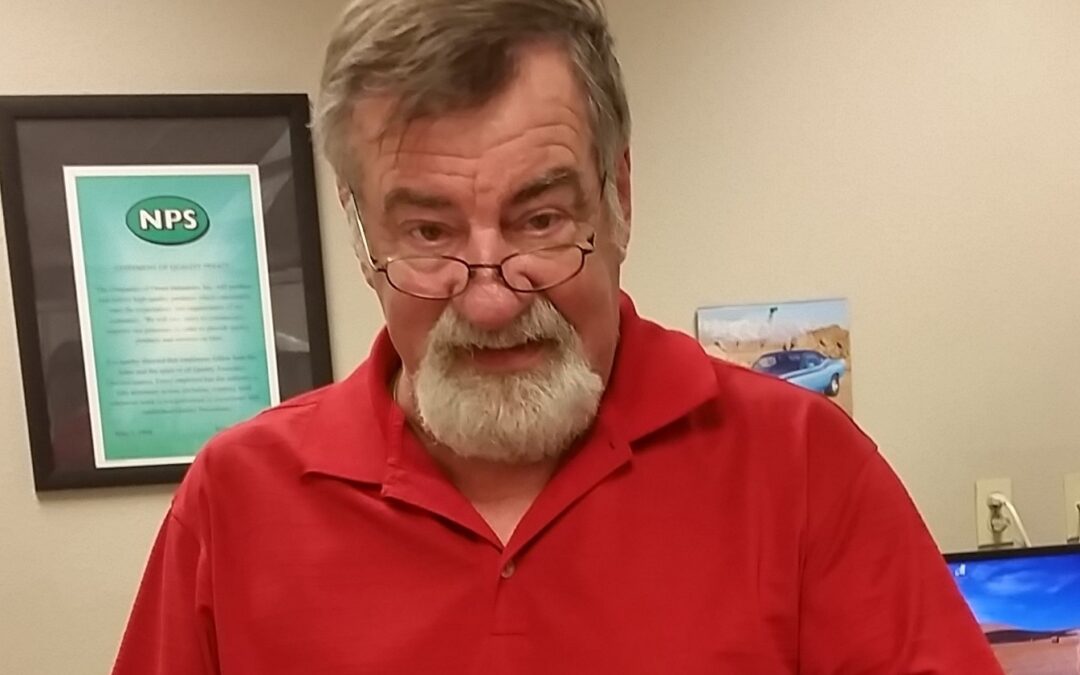 Jerry Spiekermeier started with Northern Plains Steel June 25, 1984. Jerry’s first position was inside sales, in the 90’s he moved to outside sales, working on the road for 7-8 years. Jerry was called to duty in the Army Reserves, and then returned to the NPS sales team. Jerry also spent several years in Purchasing, yet ended his career in sales.

Owen Industries: What did you value most about you experience working at NPS during your many years of tenure?

Jerry Spiekermeier: Meeting the great people he works with and spending 30+ years with a super company.

JS: Implementing the SAP system. This make for better record keeping and analysis of product. It was a yearlong project, but made work easier, previously they kept all inventory by hand in a book.

The new PVS Metals Shop with the Red Bud machine is also a positive change.

OII: Do you recall a past project that challenged the team? One of those “They said it can’t be done” projects?

JS: Learning the new computer system. The team worked together and put in a lot of effort to identify issues and create processes.

OII: What do you think the future has in store for NPS and for Owen Industries?

JS: Growth, finding ways to accommodate both old and new customers. NPS/OII will be around a long time.

JS: There is all new technology now, when he started they weren’t sure how to use the fax machine, and he would talk to customers and other businesses to see if they would get a fax machine. Now, fax machines and US Mail is not used as much, everything is electronic. In his early career, they hand wrote everything for inventory!

Jerry plans to find a part time job after his retirement, maybe working at a golf course so that he can work and play golf! He also plans to spend some time with his wife at their lake cottage and with his son in their classic 1968 Convertible Camaro.