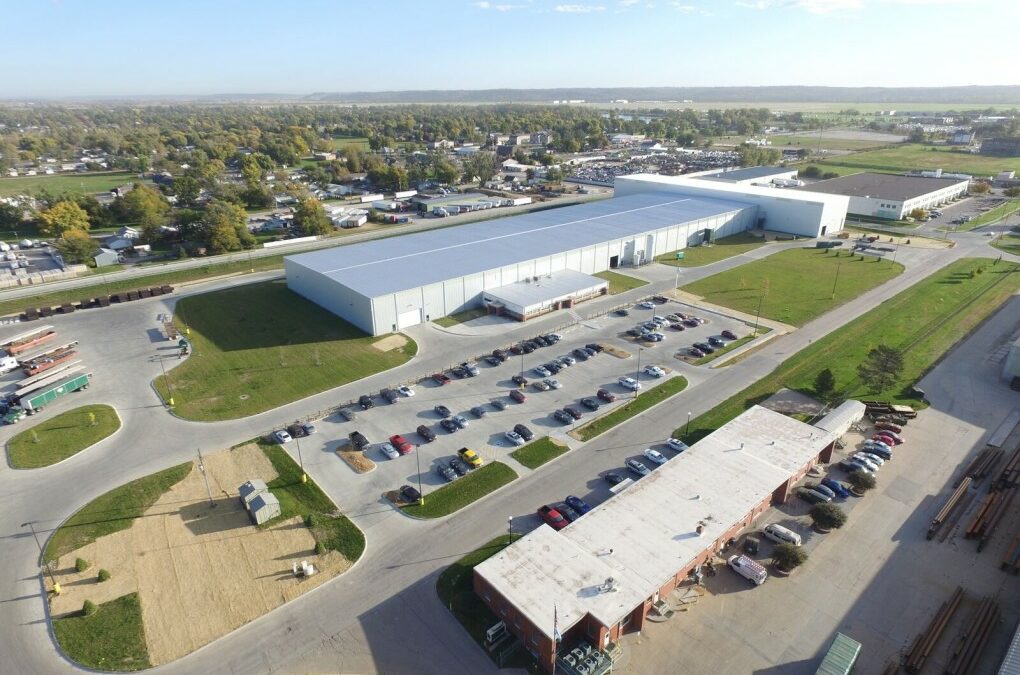 In August, U.S. Sen. Chuck Grassley stopped by PVS for over an hour. During a tour led by Tyler Owen, the senator visited the 375,000-square-foot fabrication building and the 185,000-square-foot coil processing facility.

Then he met with a group of employees for a question-and-answer session, during which he addressed a number of topics, including the Iran agreement. He also was asked about the 2016 presidential race and the 17 candidates seeking the GOP nomination.