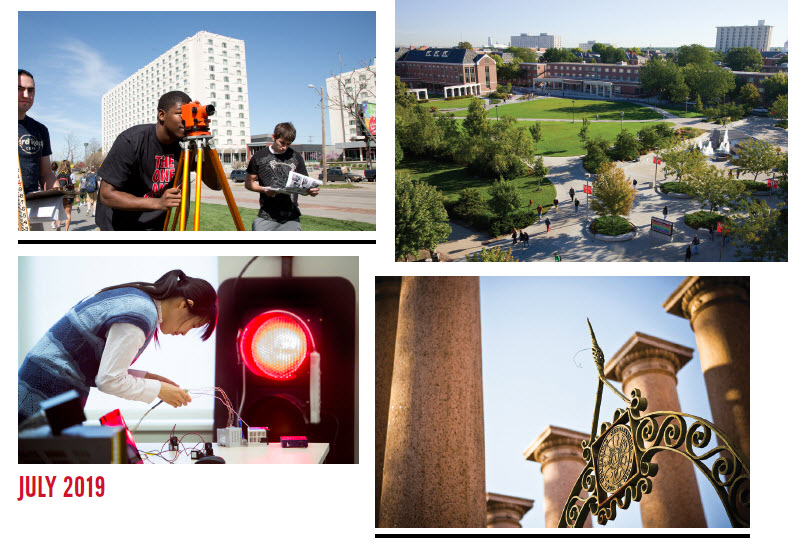 The John D. Griffith’s Fund helps deserving students financially transform their lives with the power of a quality education. This fund provides needed funding for the recruitment of top students who impact the entire college, state and country. Investing in these students shows you believe in them and their ability to succeed.

This fund is used for full-time undergraduate or exceptional graduate students studying for a masters or doctoral degree with interest in Structural Engineering in the College of Engineering & Technology at the University of Omaha campus.

Owen Industries is delighted to support this fund and the future of our industry.

The John D. Griffiths Memorial Scholarship Fund was established by family, friends and colleagues as a lasting and permanent tribute to the impact John D. Griffiths had in the lives of so many. His memory will be preserved through the accomplishments and success of the students receiving this award.

Born July 8, 1909, in Takoma Park, Maryland, Mr. Griffiths graduated from the University of Cincinnati with a degree in Civil Engineering in 1934. After college, he worked in a variety of engineering capacities; serving in the Navy during World War II from 1942 to 1946, ending as Commander of the Civil Engineering Corps, from 1946 to 1955. He was the District Engineer for the American Institute of Steel Construction; and from 1955 to 1960, the Chief Engineer for Gate City Steel in Boise, Idaho. Mr. Griffiths capped off his successful career as V.P. of Engineering for Paxton & Vierling Steel Company after over 30 years of dedicated service. Mr. Griffiths returned so much to the industry through his affiliation with engineering societies such as; The American Society of Civil Engineers; The Committee of Plasticity; Omaha Engineers Club; National Society of Professional Engineers; The Nebraska Society of Professional Engineers. He published two books on engineering entitled: Single Span Rigid Frames in Steel and Multiple Span Gable Frames.

Mr. Griffiths’ career spanned five decades; from being one of the original American Institutes of Steel Construction Regional Engineers to Vice President of Engineering at Paxton & Vierling Steel Co. Throughout this time he touched the lives of everyone he encountered, raising the standard and professionalism in the industry while encouraging young engineers to maximize their potential.

The John D. Griffiths Memorial Scholarship Fund will support and enhance the profession of engineering in honor and tribute to a man who dedicated his life to the profession. 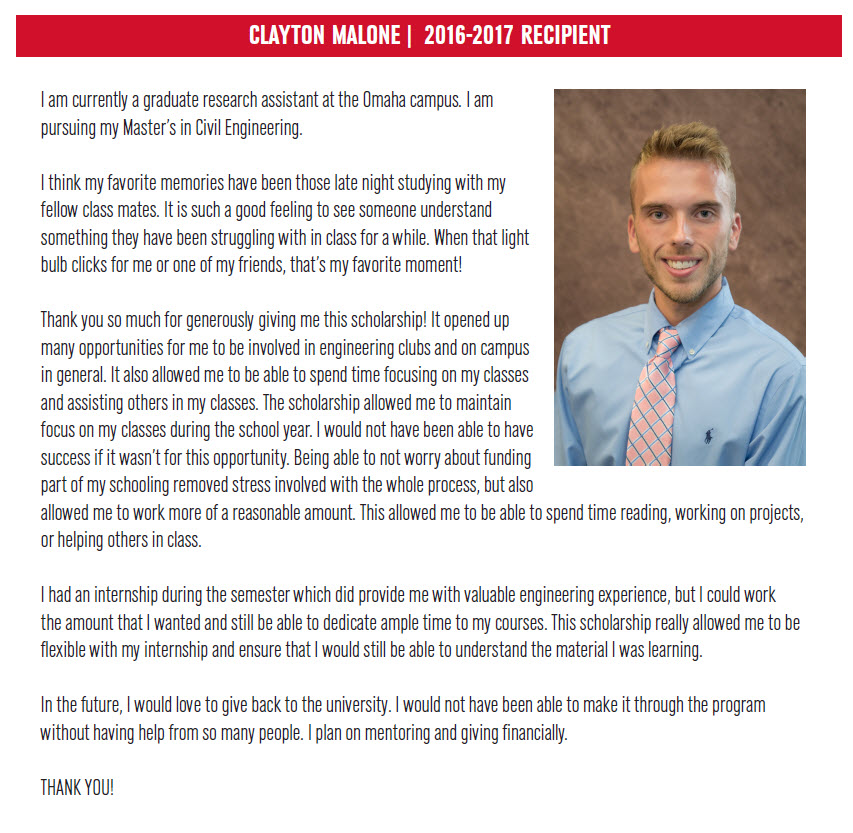