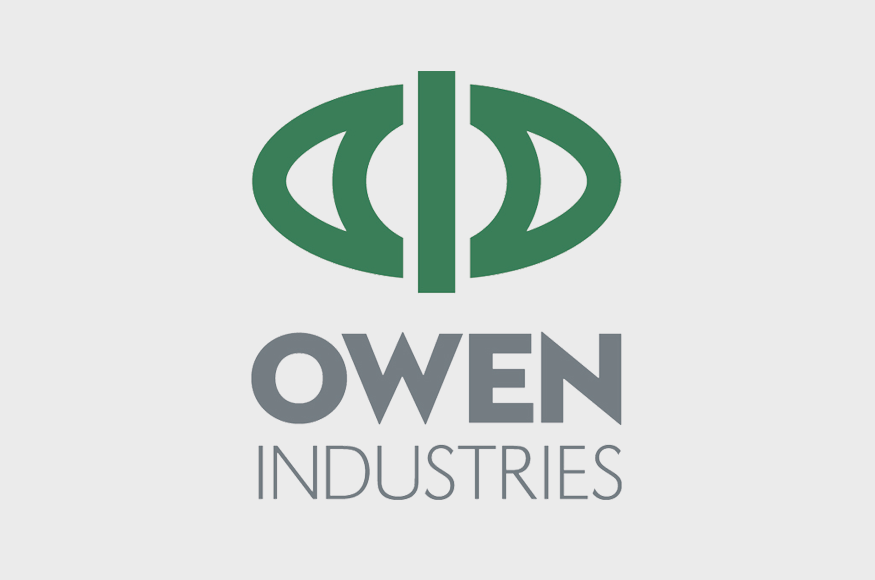 We are proud to announce a subtle but significant change to our logo and naming convention.  Founded as Paxton & Vierling Iron Works in 1885, and focused primarily on our foundry and structural products, the company eventually rebranded as Paxton & Vierling Steel in 1954, and our logo has worn the badge of PVS ever since.  While the company specialized in fabricating steel structures for most of its existence, it branched into Service Center Warehouse sales in the 1960s, and eventually moved into more advanced steel processing in the late 1990s.  Service Center sales eventually grew to be as significant as structural sales, and we ultimately formed two separate divisions in the 1990s.  With the opening of our new Metals Center, and given some historical challenges operating two unique divisions under one name, we thought the timing was right to make this critical change.

From today Paxton & Vierling Steel Co’s Structural Fabrication Division will now be referred to as PVS Structures, while the Service Center and Plate Processing Division will be referred to as PVS Metals.  (The Structures group will continue to rely on the full Paxton & Vierling moniker as necessary, but the Metals group will be known only as PVS.)

PVS Metals will also now own a new address (500 Avenue H, Carter Lake, IA 51510) and 185,000 square feet of the most advanced warehousing, service center and plate processing facilities in the world.  PVS Structures (still at 501 Avenue H) will gain an additional 100,000 SF of fabricating elbow room in which to build more bridges, structures and weldments.