In The AISC News….A New Director 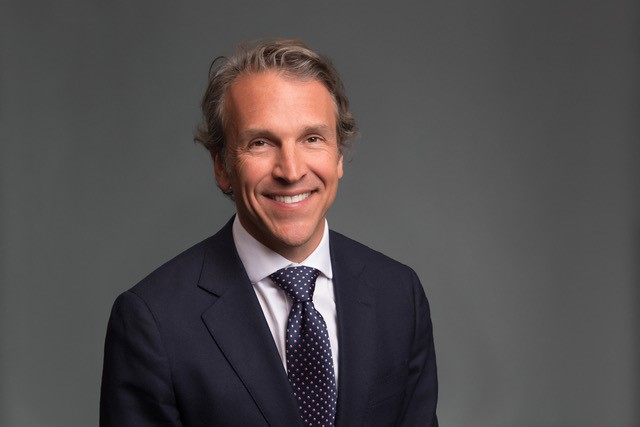 Tyler Owen is the fourth generation of Owens, dating back to the 1920s, to own and operate Paxton & Vierling Steel Company (PVS Structures), a structural fabrication and steel service center in Carter Lake, Iowa. PVS is now just one division of Owen Industries, a company with five divisions of steel warehouse and processing companies across the midwest. He currently serves as general manager for PVS Structures, and as president of the corporation. Along with his duties at Owen Industries, much of his time is devoted to SanOma Partners, a commercial property partnership that owns and manages several retail properties in eastern Nebraska. He is a former president of the Central Fabricators Association and sits on the boards of the Omaha Boys and Girls Club, Habitat for Humanity, the Bemis Art Museum and Ak-Sar-Ben. He was a member of the Omaha Public Library Foundation Board and the Omaha Human Rights and Relations Board for the city of Omaha. He is also one of the founders of the Maha Music Festival, a non-profit music festival held annually for the past nine years in downtown Omaha.