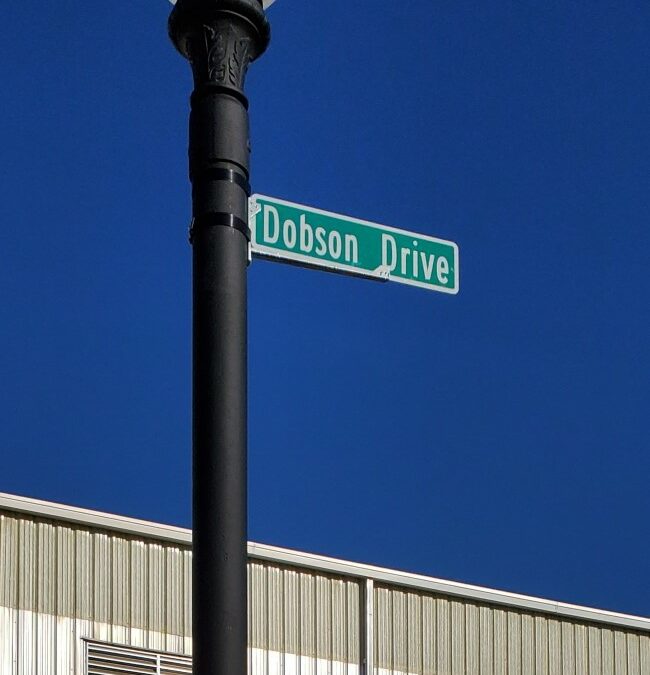 Owen Industries has officially renamed the road in front of PVS Metals (Carter Lake, IA) “Dobson Drive”.  This is meant to honor the memory of John Dobson, the man who grew the Steel Warehouse and Distribution division of PVS / Owen Industries.  He died last fall.  The Owen and PVS families will be forever grateful for his service.

This is his story:

John Dobson was born in Mineola NY on November 22nd, 1930 to Ivan Sutherland and Ethel Flues Dobson. He has one brother, Ivan S. Dobson, of St. Louis Missouri. He spent most of his early years in Garden City New Jersey. His passion as a young boy was baseball. A passion that led initially to a baseball scholarship at Oklahoma A&M for one season. He had a short stint with a New York Yankees minor league farm team prior to enlisting in the United States Army during the Korean War. John was stationed in Point Barrow, Alaska with the Army Corps of Engineers for 2 years building a runway and a radar installation. It was while stationed here that he was introduced to the poetry of Robert Service. He often recited “The Cremation of Sam McGee” as a remembrance of the minus 70-degree weather while stationed here.

After his military service, he returned to attend college at Allegheny College in Pennsylvania. He was a four-year letterman in baseball, football, and soccer. He graduated with a BA in business. It was here he met Nancy Grine who he married in 1956.

While John had worked for US Steel in the hearth rooms during college, he began his formal career in the steel industry after being offered one of 5 entry level positions with US Steel following graduation. After completing the training program, he and Nancy moved to Cleveland Ohio where he began his business career. They welcomed their first child in April of 1957 (John Robert, III). Six months later US Steel transferred them to Chicago, and the family grew with the addition of their second son (Matthew Harry).   In 1960 John moved his family to Omaha and began his adventure with Ed Owen and Paxton & Vierling Steel Co.

Two more children completed the family (Mark Munro, 1960, and Susan Christie, 1963). His 42-year career began in sales and ended as Vice President of Sales. He was involved in the growth and development of the Northern Plains Steel (Fargo, ND), Central Plains Steel (KC and Wichita, KS), Missouri Valley Steel (Sioux City, IA), and Lincoln Steel (Lincoln, NE). The only interruption in this time line was a 2-year stint as President of the Fremont Foundry from 1969-1971.

John loved Ed Owen, and it was their relationship that led to his return in 1971. Every year he would deliver a few gallons of Scotch sour mix to Ed at the house in Dundee during the Christmas season. John considered it an honor to deliver the holiday turkeys to employees, and often had his youngest sons in tow during these weekend deliveries. (During Ed’s Aksarben coronation Matt Dobson was a Page.) His relationship with the Owen family was always something he cherished.

While John briefly took up curling at Aksarben, his real sporting passion had transitioned to golf. He was a member of Happy Hollow Country Club and Sunset Hills Golf Course. He enjoyed golfing for business and pleasure and played at over 40 courses. He had 3 hole-in-ones during his lifetime. He continued to love baseball and attended the College World Series for numerous seasons at Rosenblatt. He was one of the first to obtain season tickets for PVS (over the third base dugout) that were valued for decades.

In 1993 John married Ginger. He spent the remainder of his life with her, and they live not too far from where his life in Omaha began. She brought abundant joy to his life through their shared experiences and thru her children and grandchildren (3). In total he had 8 grandchildren (John R. IV, Cameron, Christina, Michael Megan, Sarah, Mackenzie, Stevie).

While dementia in the final decade of his life robbed him of current memories, he was constantly recounting earlier tale of baseball games, the military, family, and PVS. He could still remember the words to his favorite song “The Battle of New Orleans” by Johnny Horton. Ironically his life ended on November 8th, 2019, at a hospice facility not far from the first home Ed helped him purchase in 1960. The circle was complete. He had an amazing life and was loved by many. 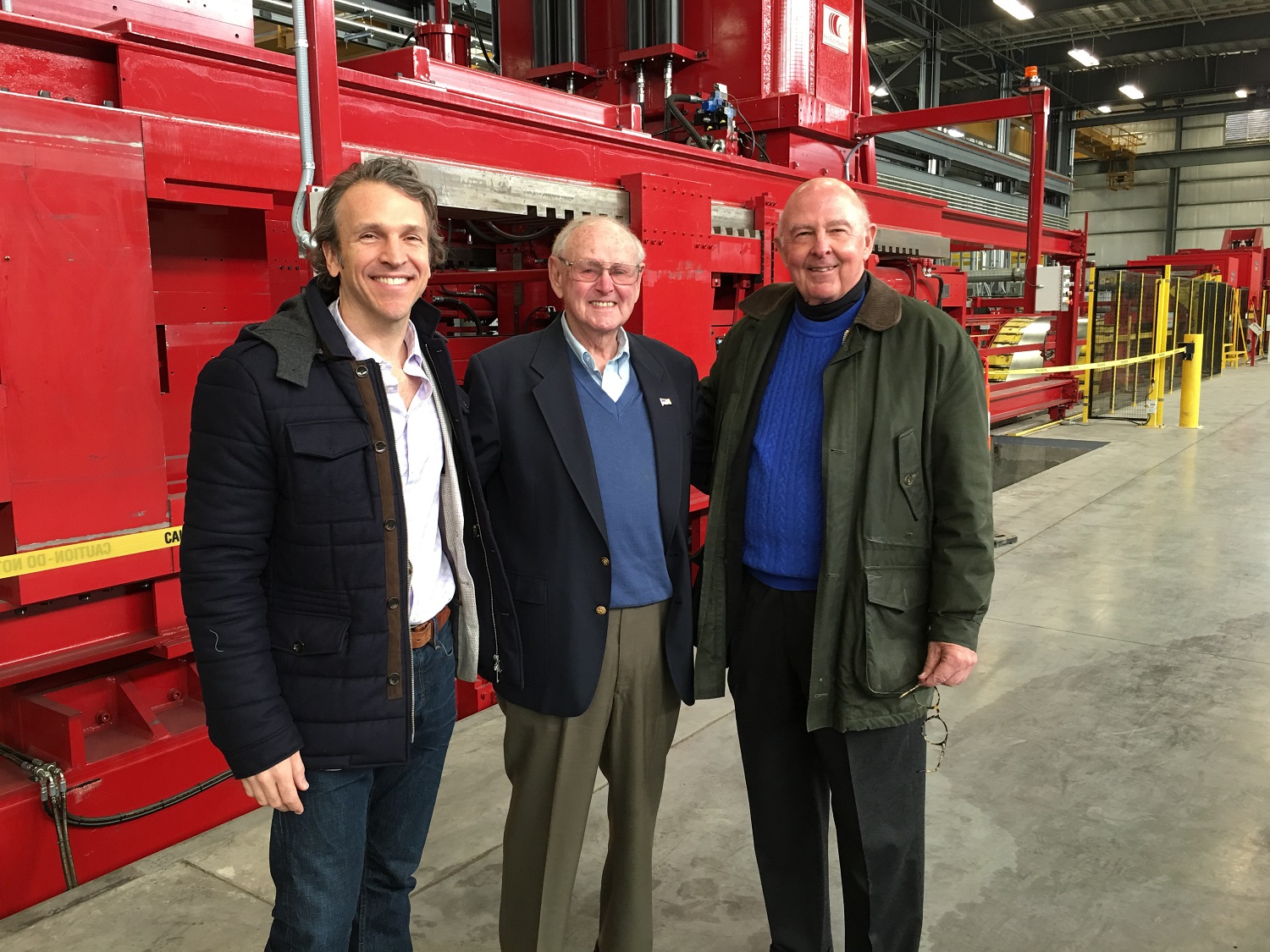 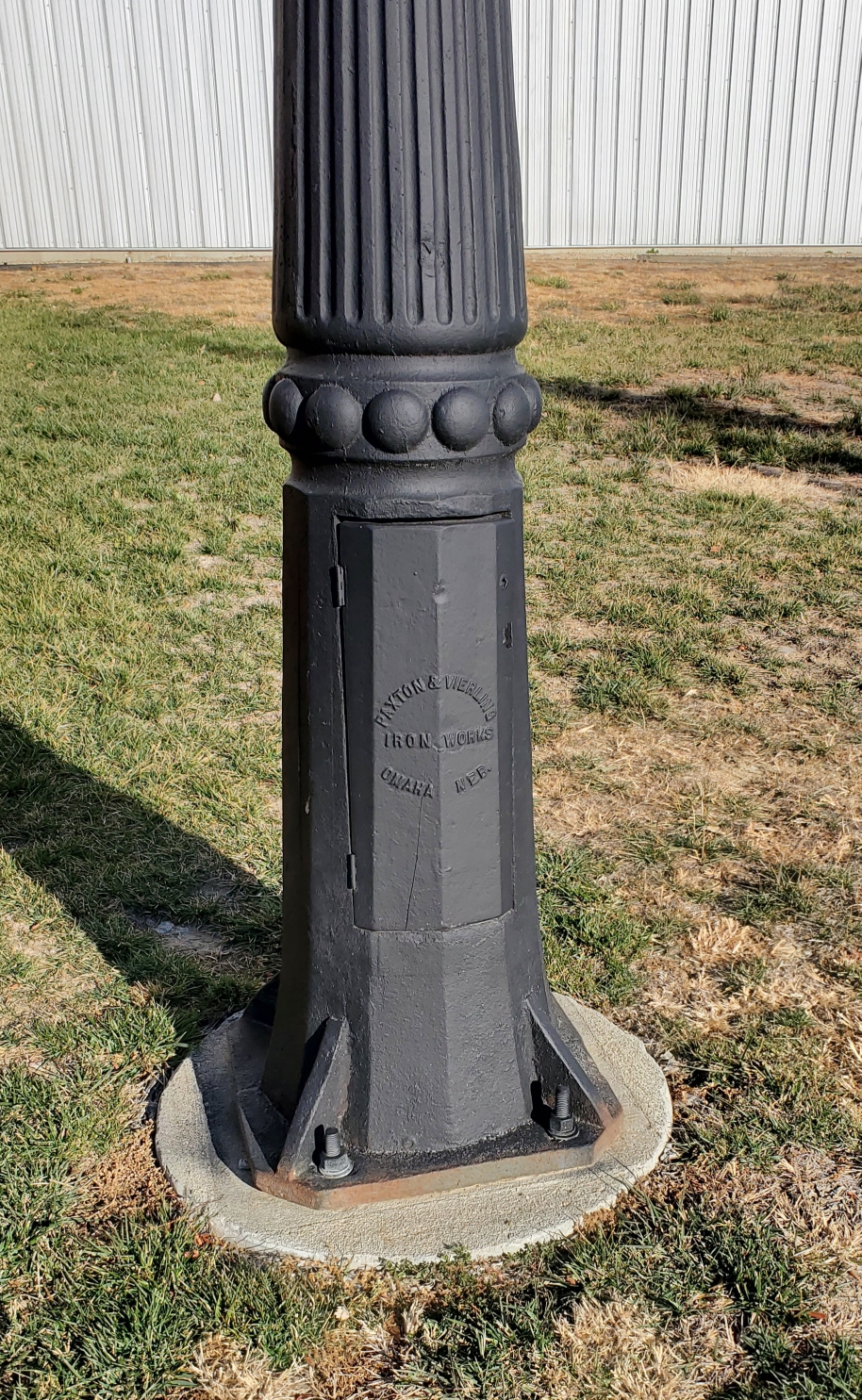